The Beauty of our country HTML caption with a link. 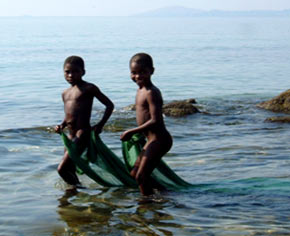 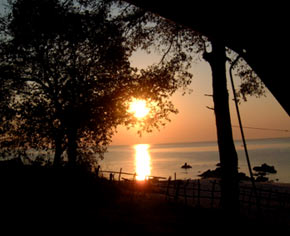 HISTORY: The background information of the Chinyama Clan.

Due to Tribal movements in search of new lands which occurred over 200 years ago in Africa, The Phiri Clan under the leadership of Kalonga left the Democratic Replubic of Congo (D.R.C). In that Clan the Chinyama family was amongst them. They all came to Malawi with their smaller Chiefs many many years ago. When they came in to Malawi, they separated in 3 groups: One Phiri Clan went to the South side of Malawi, with their Chiefs e.g.: Lundi, Undi etc. The other Phiri Clan settled in the centre of Malawi with their Chiefs e.g.: Lukwa, Kanyenda etc The last Clan came to the North with their Chiefs e.g.: Kabunduli, Fukamapiri etc. However, Chief Kabunduli and Chief Fukamapiri are both at Nkhata Bay district, the Chinyama family moved together with Chief Fukamapiri up to a place called “Mbamba” where we and our families still live. In olden days these people used to live in the mountains. That is where our name comes from, Phiri simply means mountain. This word Phiri has been taken as a surname to anyone belonging to this Clan.

When the Chinyama family arrived here at “Mbamba” together with Chief Fukamapiri, Chinyama was the right hand family of Fukamapiri and were given by the Chief 2 pieces of land. One piece of land is at “Matete” under Village Headman Chavula to the West of “Mwaya Roadblock”.

Having stayed at this place for so long, the land became exhausted, fish on the Lake began to decline So years ago the Chinyama family decided shifting to the upper land leaving their plantations behind. Coming to the Chinyama descendants are numerous. However at present the head of the Chinyama family is Mr Nyezi Chinyama Phiri. There are several brothers, sisters, nephews, nieces and grand children. All the above are under Mr Nyezi Chinyama Phiri as their Head in the group Village Headman at Kauta’s area.